Assisted living facility negligence and abuse are things no one wants to consider the possibility of when they are searching for a loved one’s next home. Unfortunately, many assisted living facilities in Georgia promise the world when they’re “selling” their facility, and when the resident becomes catastrophically injured by a fall or infected bed-sore, those same people will show up in court claiming, “It’s not our fault. This patient wasn’t appropriate for our facility, we don’t provide that level of care.”

The Most Awarded Assisted Living Facility Negligence Attorneys in Georgia

Mr. Davis is an accomplished assisted living negligence attorney in Atlanta, Georgia. He has received virtually every award and honor available to Georgia trial attorneys. He is one of the foremost experts on medical malpractice law in Georgia. Published on March 16, 2017, last updated on June 21, 2019.

Author: Jess Davis, Partner, Davis Adams
Experienced assisted living facility negligence lawyers Jess Davis and Chad Adams began their practice tackling the most complicated, high-stakes medical malpractice cases. These cases are generally considered some of the most complex of all personal injury issues. Successfully arguing cases that other medical malpractice attorneys were avoiding, it wasn’t long before they became the most sought after assisted living facility negligence lawyers in the area.

Although the law firm of Davis Adams is headquartered in Atlanta, their reach is statewide. They regularly represent those suffering from assisted living facility negligence in most of Georgia, such as Albany, Columbus, Macon, and Savannah. This geographical reach can be witnessed by the firm’s biggest verdict ($10,000,000) which happened in rural Jefferson County and the biggest settlement ($17,000,000) which occurred in Fulton County.

Therefore, choosing the very best assisted living facility negligence attorney is more important than hiring the nearest Georgia attorney. As a legal client, you rarely get a second chance to acquire justice. Wherever you happen to be located, selecting Davis Adams as your nursing home neglect lawyer is the right choice.

When we were recently suing a nursing home for negligence in Macon, Georgia, the defense attorney stated during the deposition, “Why are you suing us, we’re really just glorified babysitters. That’s all.”

The problem for these facilities, of course, is that the Georgia Department of Community Health issues mandatory regulations that require more than glorified babysitting. Plus, these facilities promise a level of care they know they can’t, or are unwilling to, provide. Yet these fraudulent and unscrupulous businesses continue to operate, continue to provide substandard care and continue to avoid taking any responsibility — all while gladly collecting exorbitant monthly fees. This conduct is truly reprehensible.

Along with the other practice areas Davis Adams handles, cases involving assisted living facility negligence are highly complex in nature and rife with opportunities for negligent parties to avoid taking responsibility. We diligently discover the important facts, retain world-class expert witnesses, and methodically prepare nursing home/assisted living facility cases for trial in a way that maximizes the opportunity for a verdict that provides justice for our clients.

WHAT IS THE STATUTE OF LIMITATIONS FOR ASSISTED LIVING NEGLIGENCE?

The last thing you want to consider when you rehome a loved one in a nursing home is what the statute of limitation for assisted living facility negligence would be if you loved one suffers at the hands of a caregiver. Statutes of limitations are laws that prescribe the length of time that the state or an individual has within which to commence a legal action after an offense or wrongdoing. This period of time varies based on the crime and the jurisdiction in which the case is to be heard.

Each state is responsible for enforcing the law. In instances of acute intentional or negligent harm or death, most have no set lawful time period or statutory restriction from the time the crime occurred or was discovered, to the time that the person is charged and prosecuted.

For civil law cases, such as the assisted living facility negligence and abuse cases that don’t meet the requirements to be considered as criminal actions. There is a firm statute of limitations set by the state. In Georgia, that limit is two years.

“My mother fell and broke her neck in an assisted living facility. She sat in a chair crying for three days before the staff finally called me. We called an ambulance and met her at the hospital, where she died. When we sued the facility they acted like they’d done nothing wrong. They had no shame. I’m glad we had Davis Adams with us.”

R.G. of Roswell, Georgia
“I needed to put my mother in a personal care home after my father died. We visited [redacted] in Macon, Georgia. They promised us they were the right place for my mother. But after she developed a stage four bedsore that became infected and killed her, their lawyer told us they were just glorified babysitters. The entire sales pitch was a lie. It was just a money grab. During our lawsuit the facility bragged that they’d never lost a lawsuit. Well, they have now.” 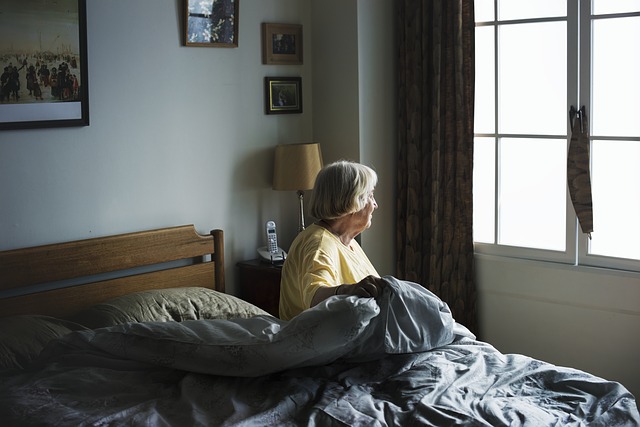 Call Now
Email Now
Suing a nursing home and its staff for assisted living facility negligence and malpractice is never entered into lightly. Of course, most people realize that money won’t address their issues and definitely will not cure the injury they or their loved one received. This is why they often reluctantly contemplate taking the matter to court.

Unfortunately, financial compensation is the only form of justice available under these circumstances. When determining the fair value of the case, we consider the following damages:

Often, our clients are able to avoid the risk and emotional toll associated with taking the case to trial by settling through mediation. When mediation is unsuccessful, however, the right nursing home neglect lawyer takes the case to trial to determine our client’s compensation. If your loved one has suffered nursing malpractice, bed sores, lack of care, or any other issue of negligence in an assisted living facility, we can help.

Optimal nursing home neglect lawyers will decline to accept most of the cases they are presented. Davis Adams only takes cases where we can have the maximum positive impact. This is because our priority is to perfectly litigate a small number of cases where we can help the most, rather than agreeing to a large number of cases to generate the most money. There are no unimportant tasks with the cases we handle. We believe success is in the details and that does not occur without bringing to bear the complete weight of our firm’s substantial expertise.

From the beginning, our clients receive the unparalleled attention, energy, and expertise of the experienced assisted living facility negligence attorneys that are handling their case at trial. This means they receive a higher level of representation and better financial recoveries.

SUING A NURSING HOME FOR NEGLIGENCE

When you are suing a nursing home for negligence, we do not accept any payment for our work on your case unless you win. In fact, Davis Adams only represents assisted living facility negligence sufferers on a contingency basis, which means that if we don’t recover money for our clients, we refuse to accept payment for our services, as well as reimbursement of the money we have spent.

Furthermore, our contingency fee, while reflective of the firm’s quality and success, is nonetheless lower than the fee charged by many other firms. We believe, and have demonstrated, that building a financially prosperous law firm and keeping our fees and expenses to a minimum aren’t mutually exclusive theories. Contact Davis Adams for a free consultation. 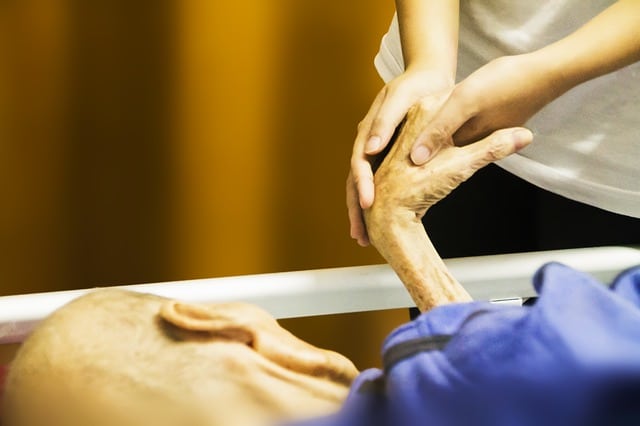