“Part of an elite group of the top attorneys.”

Prior to founding Davis Adams, Chad was a litigator at Alston & Bird, LLP and served as a contributor to the Georgia Appellate Practice Handbook.

In addition to his law practice, Chad has been actively involved with Service Juris since 2005, serving as co-chair from 2009 through 2014. Service Juris brings legal professionals together to complete a yearly service project in the Atlanta area. Chad also regularly assists Hands on Atlanta in its work around Atlanta, and is an active supporter of the University of Tennessee College of Law.

Chad is a husband and father to four daughters.

Chad is a member of the Georgia, Atlanta and DeKalb Bar Associations. He and his family are actively involved at Christ the King Cathedral. In addition, Chad is an avid triathlete and CrossFitter. He has completed two half-ironman triathlons, four marathons and countless other shorter distance races. He holds the Level 1 and Endurance CrossFit certifications. 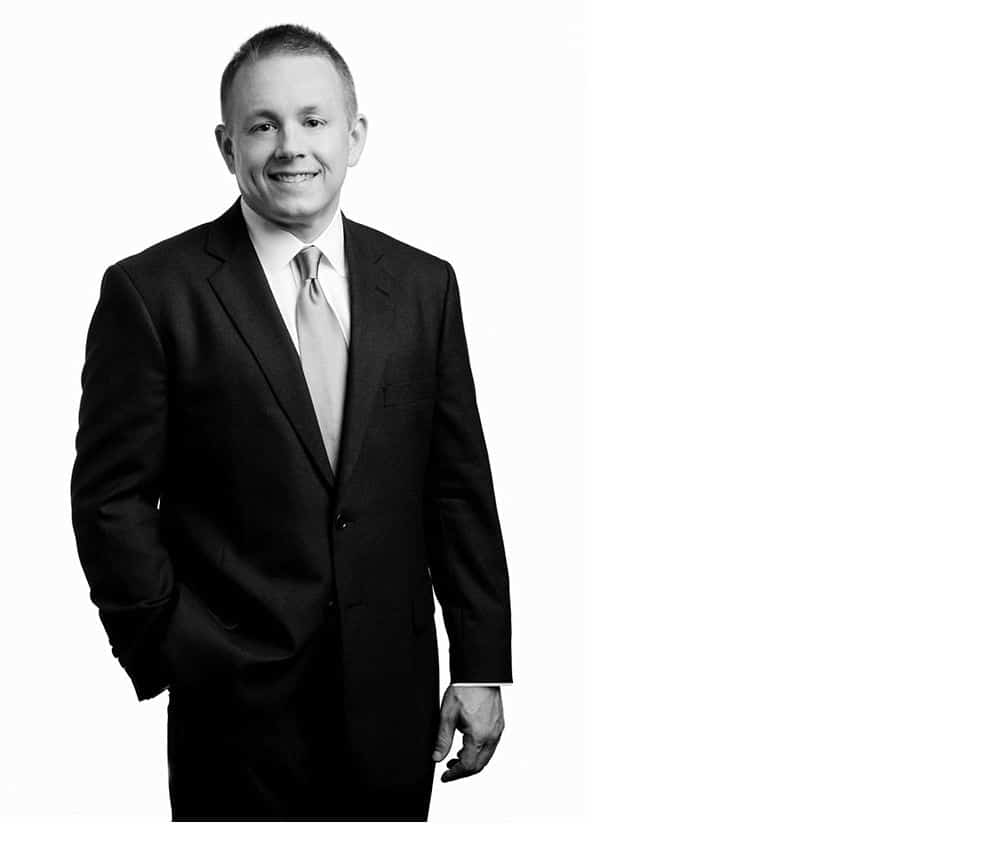 Established in 1993, the Million Dollar Advocates Forum (which includes the Multi-Million Dollar Advocates Forum) is one of the most prestigious groups of trial lawyers in the United States. Membership is limited to attorneys who have won million and multi-million dollar verdicts and settlements. There are over 4000 members throughout the country. Fewer than 1% of U.S. lawyers are members.

Super Lawyers is “a rating service of outstanding lawyers from more than 70 practice areas who have attained a high-degree of peer recognition and professional achievement. The selection process includes independent research, peer nominations and peer evaluations.

The National Trial Lawyers: Top 100 is an invitation-only organization composed of the premier trial lawyers from each state in the nation who meet stringent qualifications as civil plaintiff and/or criminal defense trial lawyers. Selection is based on a thorough multi-phase process which includes peer nominations combined with third-party research. Membership is extended solely to the select few of the most qualified attorneys from each state who demonstrate superior qualifications of leadership, reputation, influence, stature and public profile.